General Data Protection Regulation – (GDPR) if short form or long version a lot of companies shudder reading this letters. On the one hand it caused people working overtime and on the other hand it funded the one or other Porsche. Great time working as lawyer consulting companies. I was on the other side trying to fulfill regulations reading and discussing a lot and of course writing reports heading for decisions. To be honest during this process I wondered more than once why I am doing this and what are the advantages.

I stumbled a few days ago upon Maciej Ceglowski´s closing speech at beyond the tellerrand in 2014 in Düsseldorf. He made some very valid points how the internet develops and why regulations make sense. Here you find his whole speech.

Data Collections – the bad and ugly

The internet changed a lot, affected everybody and boosted globalization. A space where people meet from everywhere reaching out on a massive amount of information. On the other hand the internet cannot forget and nobody wants to solve this. Every action is saved somewhere. At the beginning the web was chaotic, decentralized and nobody was in control. Nowadays we use one search engine, one video platform and one analytics. Somehow a center of the web was created and Google offers devices, develops Operating Systems, provide a browser, DNS Server and all these websites. Therefore Google submits the end to end experience.

When the American government started to use the same data selection as the Silicon Valley, they freaked out writing an open letter. But what is the difference? The principle is the same, collecting data makes you powerful. 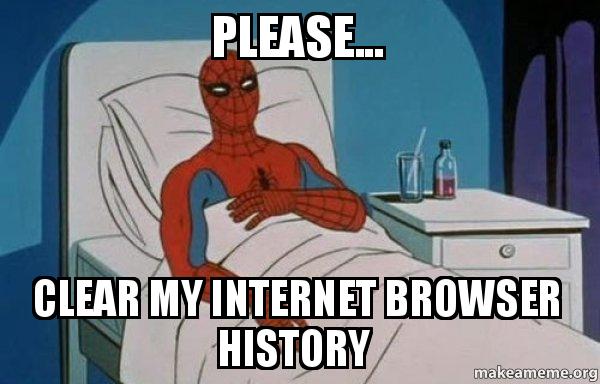 To put it in one sentence: Data is power.

According to me GDPR fulfills some of the mentioned points. Probably the EU is heading towards the right direction and hopefully others will follow. Is it a competitive disadvantage internationally operating companies based in the EU are now facing?

Maciej Ceglowski´s speech at beyond the tellerrand 2014 in Düsseldorf